Crossing the Royal Line! Six Things Harry and Meghan Should Tick Off on Fraser Island … If They Shake Security 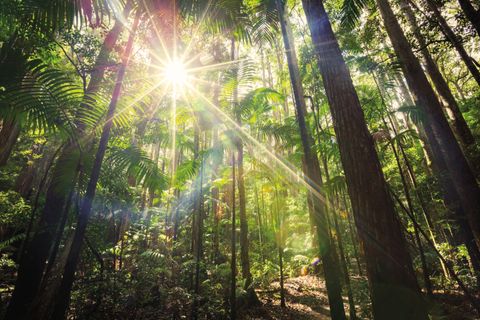 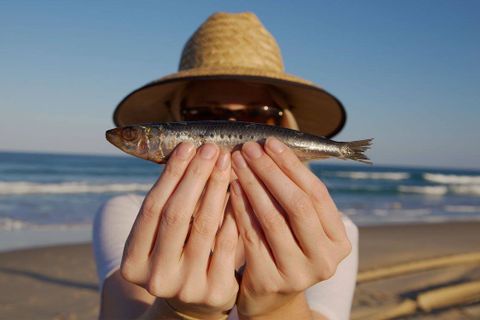 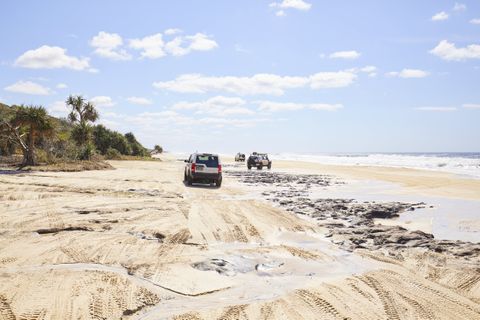 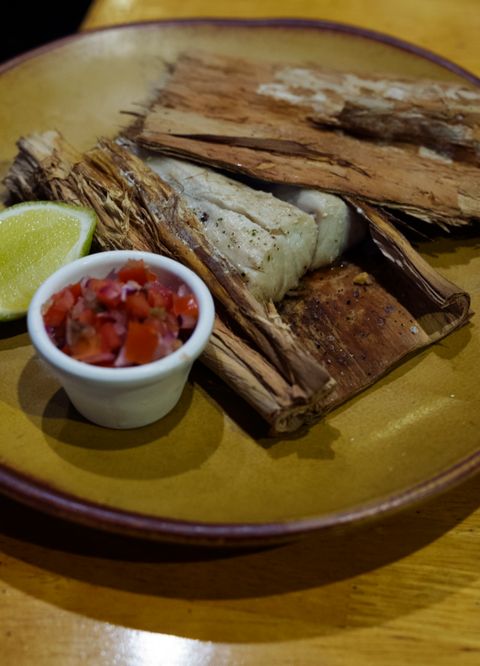 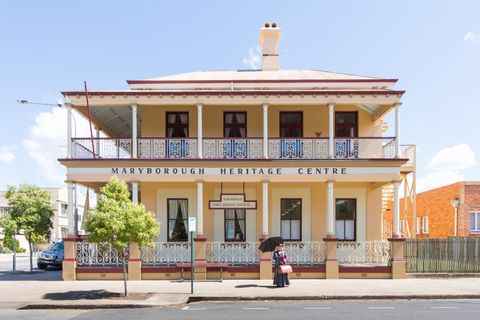 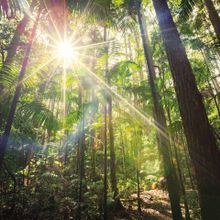 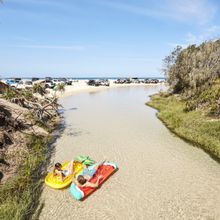 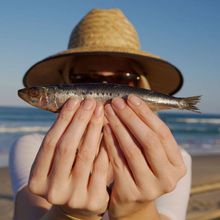 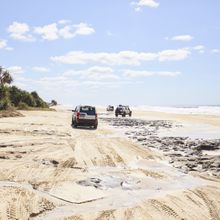 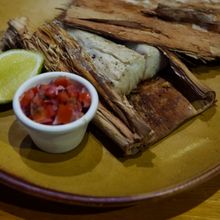 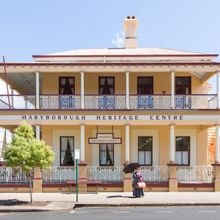 Queensland is priming for a royal pap fest when the world's most noted newlyweds, Prince Harry and Duchess of Sussex, Meghan Markle, take a detour to Fraser Island (now known by its traditional name, K'gari) on October 22 in support of the Queen's Commonwealth Canopy initiative.

While the straight-trunked Satinay trees that shoot 50 metres up from the gullies of K'gari's higher dunes will impress any rainforest fan, there's much more to the world's largest sand island than its drama-filled valleys of towering hoop pines and giant lichen-covered kauri trees.

If the royal couple can dodge the media scrum, shake off security, and sneak away for 3.2 nights - the average length of stay in the region - there's 400,000 acres of world-heritage listed island to explore. (Warning: most areas have no phone reception and Google mapping). Popular with the Brit Pack - some 34,000 English travellers visited the region last year – below is a royal sampler of what Harry and Meghan could and should do.

1. Peace out on a royal float: Nothing says “I'm going to run rings around you” more than jumping on an inner tire tube and floating over the knee-deep waters of Eli Creek. Ranked third in TripAdvisor's '25 things to do on Fraser Island', one traveler from Great Britain claims the fresh-water creek is “the best spot on the island. Peaceful and relaxing with the beach behind you.” (Source: https://www.tripadvisor.com.au/members/kjf_x)

2. A dawn fish: Salmon sessions run deep in royal history with the late Queen Mother once holding the title of Patron of Scotland's Salmon and Trout Association. Meanwhile, Her Majesty The Queen, went as far as Canada in her early married life to have a crack at the angling possibilities over there. It seems fitting, then, that Harry and Meghan cadge a 4WD and take the Seventy Five Mile Beach highway north to Indian Head to cast a line deep into the October surf. It's a prime time for Tailor as they spawn in the beach waves and Indian Head is the top spot to salute the morning sun.

3. Polishing the crown jewels: Prince Harry designed it. Cleave and Company made it. Now after five months of wearing her diamond engagement ring, Meghan has the chance to add the Markle Sparkle and clean her bling the eco-friendly way, by rubbing it against the pure silica sands of Lake McKenzie. The sand around Lake McKenzie, one of 40 perched lakes on Fraser Island, which in itself is home to over half of the perched lakes around the world (fact!), is super fine. The tiny granules play a huge role in the purification of the lake and act as a rainwater filter giving the lake its distinctive royal turquoise hues.

4. Tag-Along Tours: Without internet access or a satnav phone, getting lost on the world's largest sand island is not uncommon. Using their newly borrowed wheels, Harry and Meghan could fuse themselves to a Tag-Along Tour and join an accredited driver guide to explore the island in convoy with other travellers, checking out the Maheno Wreck or spotting Humpback whales as they migrate south this time of year. Being eco-minded, the Tag-Along Tours promote responsible driving practices and are thought to have less impact on the roads.

5. Turn date night into a load of croc: When it comes to dining royally, The Seabelle Restaurant at Kingfisher Bay Resort makes its majestic move with a degustation menu inspired by the local Indigenous Butchulla tribe. Dishes include lemon myrtle and aniseed pickled crocodile and medium-rare seared Queensland kangaroo loin. At $149, or GBR89.60, per person the five-course degustation dinner with paired beer or wine, is pennies for a Prince estimated by Wealth-X to be worth US$25 million. Alternately, the Sunset Bar at the end of the resort's jetty packs hip-pocket value along with a twilight platter of prawns and a crisp ale.

6. A spoonful of sugar: We know kids are on their mind (every glossy magazine's front cover tells us), so the newlyweds should nip across the bay to Maryborough, the Queensland town that played muse to the greatest British nanny to hit our screens, Mary Poppins, and get some life hacks on rearing royal offspring. Author of the Disney hit, PJ Travers - whose real name was Helen Lyndon Goff - was born in Maryborough and the heritage filled streets of her home offer a Mary Poppins tour that ends at a life-sized statue of the 'brollie-bearing no-nonsense child minder.

So there you have it. Six things to do on K'gari when no one is looking. Doing a Houdini is not the hardest part of this royal heist, it's narrowing down the list to just six.