History and Facts of the Commonwealth Games 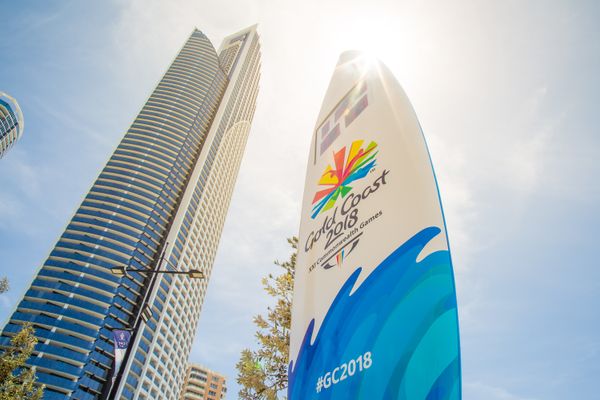 Where have the games been hosted: