Who's Coming to the Gold Coast 2018 Commonwealth Games™ 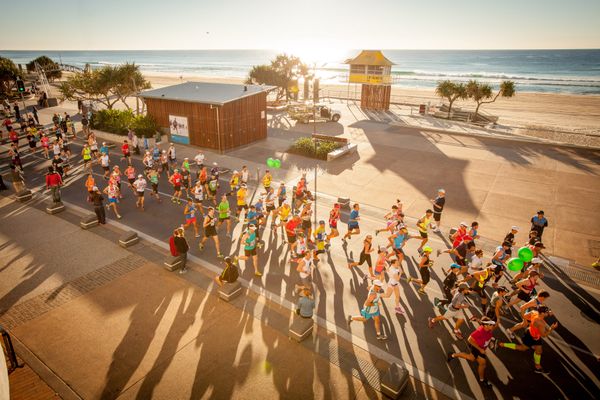 Staged from April 4 - 15, 2018, the Gold Coast 2018 Commonwealth Games will mark the fifth time Australia has hosted this world class event since bursting into our sporting calendar way back in 1930 as the British Empire Games. The Gold Coast, Australia's sixth largest city, is setting the scene with a suite of world class venues and major upgrades to welcome the athletes and officials