10 Last-Minute Things Every Traveller Needs to Know About GC2018 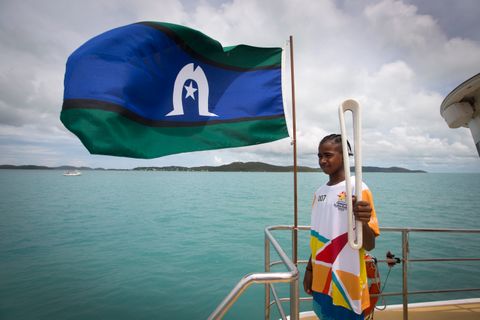 Cue the lights and fire up the national anthem, with less than 30 days until Queensland plays host to the biggest event to be staged in Australia in a decade, there's a few things you need to know about the Gold Coast Commonwealth Games (April 4 – 15, 2018). The good news is that tickets and accommodation are still available. So, ditch the overseas plans, drop the kids' inheritance and get yourself ringside for the friendliest sporting event at Australia's favourite surfside playground. Before you go, check out these 10 things to make your Games go further.

So that folks, is how you can make the best of your GC2018 holiday action. Happy watching!

Tickets are still available. For more information or to purchase tickets head to http://gc2018.com