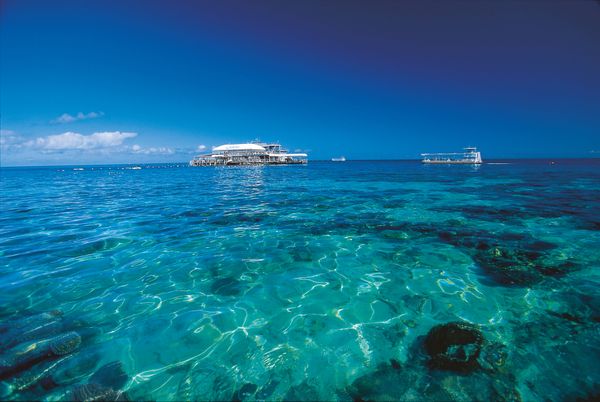 The Great Barrier Reef (GBR) is the largest and longest coral reef in the world; the biggest single structure on the planet made by living organisms and the first coral reef eco system in the world to be awarded World Heritage status.

But here's some World Firsts you might not know about…