The Search for Queensland's Great 8 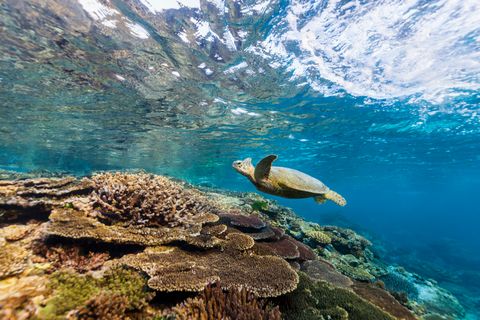 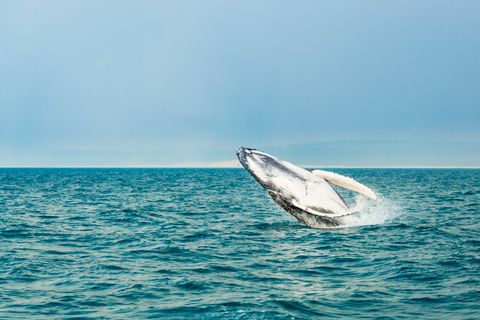 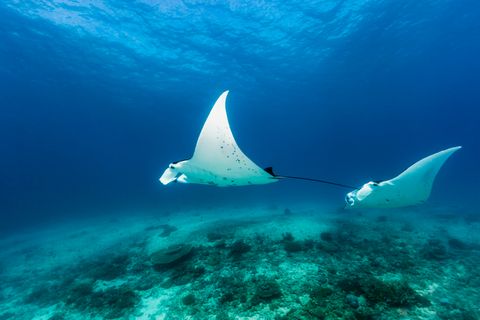 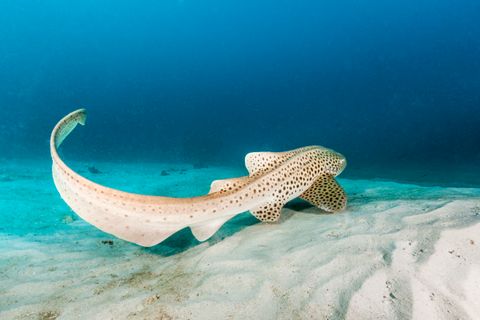 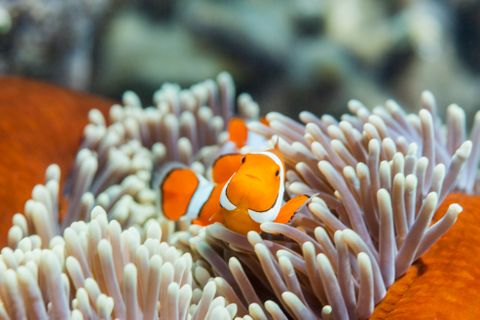 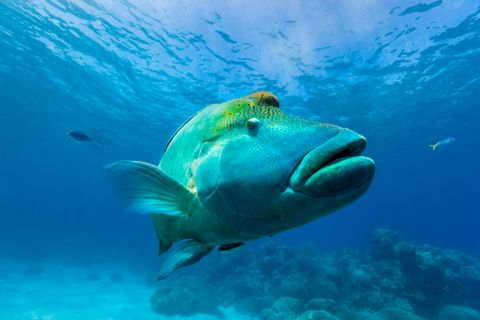 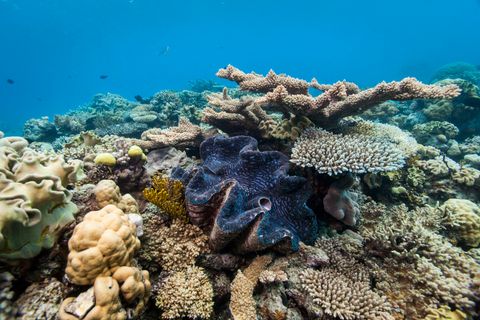 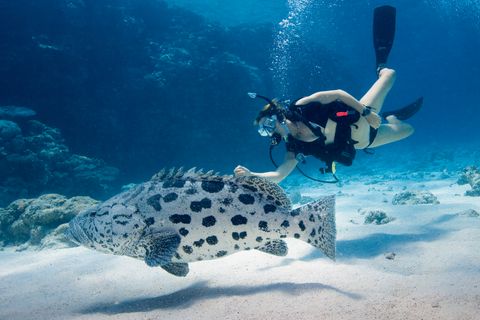 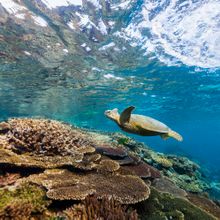 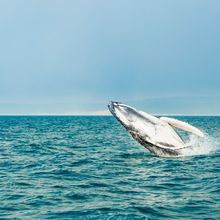 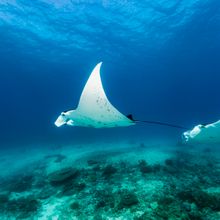 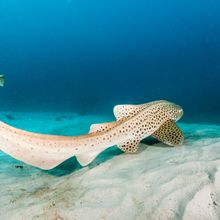 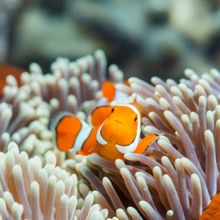 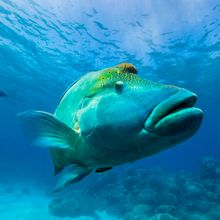 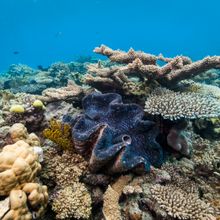 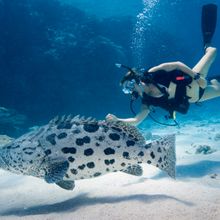 The Great Barrier Reef is home to many creatures, including 600 species of coral and more than 1,500 species of fish but a collection of mesmerising marine life that call the natural wonder home are turning heads more than most – The Great 8.

Chosen due to their iconic status, connection to the Great Barrier Reef, importance to the marine eco-system and prominence along the Queensland coastline; each member of the exclusive crew offers a different, yet equally thrilling underwater encounter.

In addition to spotting the marine creatures, the search for the Great 8 encourages visitors to explore the many diverse environments that make up the 2,300km long Great Barrier Reef including Lady Elliot Island and Heron Island in the south to Cairns and Port Douglas in tropical North Queensland.

Gareth Phillips, Marine Biologist and owner of Reef Teach in Cairns said finding the Great 8 is a once in a lifetime opportunity for many people.

“The Great 8 is unique because you can't see such a wide variety of special animals anywhere else on the planet besides in Queensland waters.

“Spying humpback whales during their migration to snorkeling with 200kg Giant clams and everything in between is an incredible privilege that everyone should cherish,” he said.

Peter Gash, the custodian of Lady Elliot Island said the search for the Great 8 is more than simply ticking animals off a list.

“When people try and join the exclusive Great 8 club they inadvertently bring a lot of energy, drive and knowledge towards protecting the Great Barrier Reef and our waterways,” he said.

“It's a test to find the Great 8, you have to work hard but the sense of achievement of seeing them is extremely rewarding.”

And what is Peter's message to anyone who doesn't find all eight in one go? “You've simply got to come back and try to find the rest!”

Queensland's Great 8 and where to find them

The Great Barrier Reef is turtle central, with six of the world's seven marine turtle species cruising through its tropical waters. Southern regions including Lady Elliot Island and Heron Island are home to turtles all year round. From November to March Mon Repos near Bundaberg transforms into the largest loggerhead turtle rookery in the Southern Hemisphere as thousands of baby turtles hatch and make their dash for the water.

There are more than 400 species of sharks in the world, and 50 of them can be found along the Queensland coastline with the harmless white tip and black tip reef sharks commonly found on the Great Barrier Reef. Wolf Rock, three hours north of Brisbane is famous for its congregation of Grey Nurse and Leopard sharks.

The Great Barrier Reef is home to a variety of rays but there's no more magnificent species to meet in the wild than a Manta ray. These graceful creatures have wings spanning up to seven metres – and to have one sweep within centimetres of you before gracefully somersaulting and looping away is an unforgettable experience. Lady Elliot Island is the home of the Manta ray and during the winter months, hundreds of the graceful creatures migrate past the island.

The most famous of the Great 8, these photogenic little fish are loved globally and one of the first creatures anyone will want to spot on the Great Barrier Reef. Luckily you won't have to try too hard to find them as they live along the length of the reef.

Growing to two meters in length and weighing more than 100 kilograms, these giants of the fish world are more akin to underwater puppies thanks to their curious nature. The Ribbon Reefs are a string of 10 coral reefs stretching over 160 kilometres off Port Douglas. Cod Hole is a famous dive spot at The Ribbons and the name pretty much gives it away – this is a prime location to see groups of giant potato cod.

Australia's eastern seaboard is affectionately known as the Humpback Highway as whales migrate throughout the region from July to November each year. Humpbacks can be spotted up nearly the entire coastline of Queensland, while the relatively unknown Dwarf Minke Whales visit the Ribbon Reefs in North Queensland for a very exclusive season from June to July.

There's no mistaking a Maori wrasse – this distinctive fish has thick fleshy lips and such a prominent bump on its forehead that it's sometimes known as a humphead wrasse. However, what it lacks in looks it makes up for with bucket-loads of personality. Maori wrasse love structure and can be found around the Reefworld Pontoon in the Whitsundays and the Quicksilver pontoon at Agincourt Reef off Cairns.

These extraordinary molluscs, which can grow to 1.5 metres in length and weigh up to 200 kilograms, feature a pretty ordinary exterior but a stunning mantle – the fleshy part protruding from the shell. It's said that, like a human fingerprint, no two clams have the same mantle pattern or colours. Giant Clams can be found across the Great Barrier Reef with some of the best and biggest clams found in the Clam Gardens off Lizard Island in North Queensland.

For more information on the Great 8 and where to find them visit http://queensland.uberflip.com/i/816342-marine-life-ebook-2017

For a video on the Great 8 shot in Queensland visit: https://youtu.be/x7I71n24VO8