Everything you need to know about Cloncurry, home of 2021 Australian Survivor 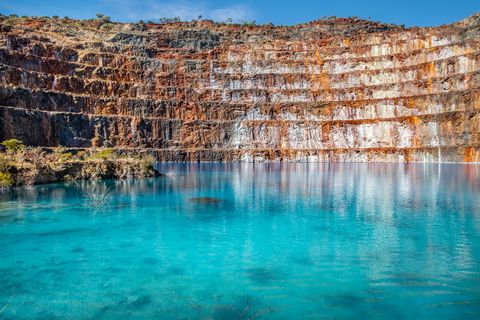 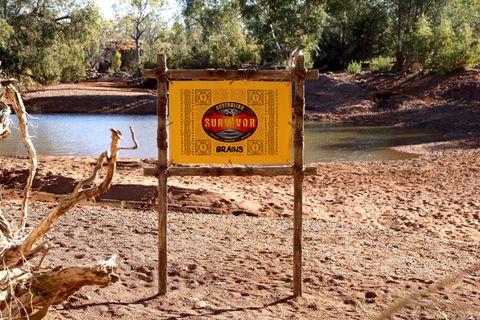 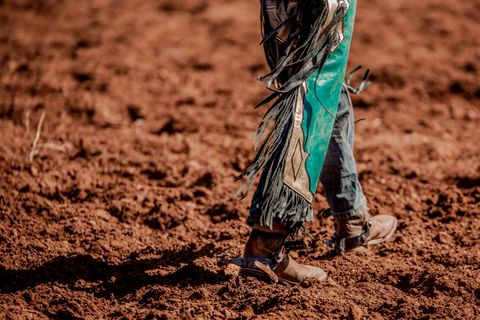 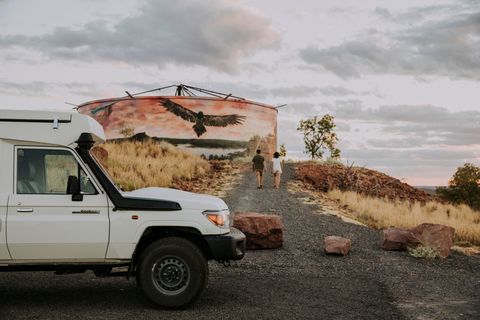 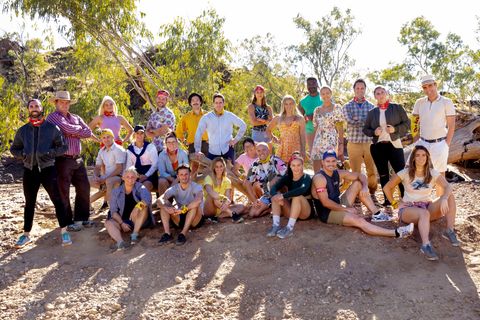 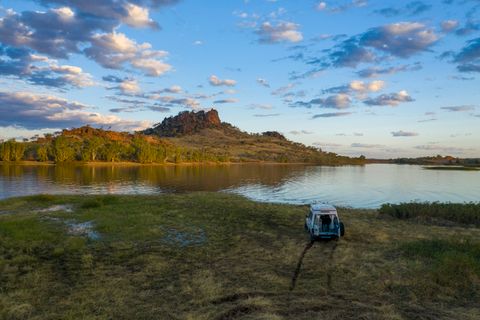 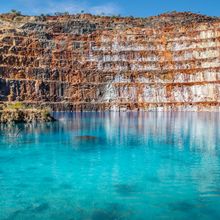 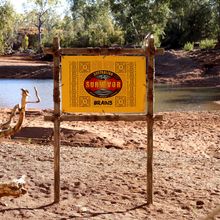 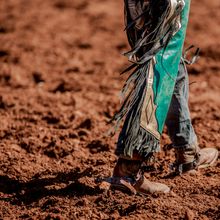 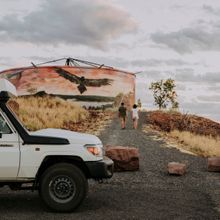 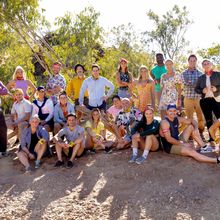 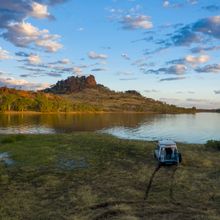 It's the little Outback Queensland town with a gutsy big past, but for most Australians, Cloncurry is about to go on record as the mightiest backdrop of any Survivor series when the 2021 production goes to air starting July 18. Thanks to its spectacular sunsets, rugged rocky outcrops and a population of a few thousand residents who helped the town take out “Queensland's friendliest” in 2013, the “Curry” (as it's affectionately dubbed) is about to explode onto our Road Trippin Radar.

So, what do you do in a destination, previously known for big copper loads and even bigger bulls? Here's everything you ever needed to know about Cloncurry.

Editor's note: For the latest information on COVID-19 travel restrictions and advice in Queensland, click here.