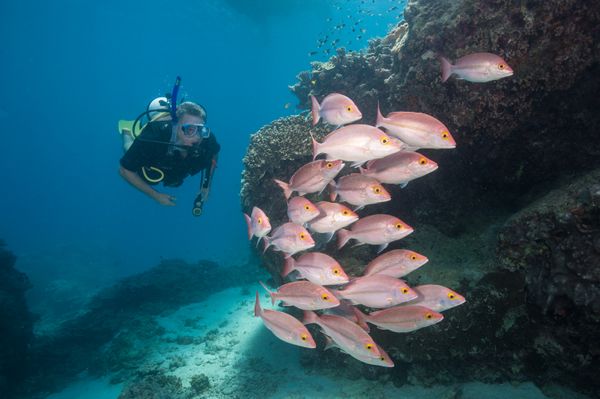 The Great Barrier Reef (GBR) is the largest reef structure and marine park in the world and to think it all started with a single coral polyp – no bigger than a grain of rice - attaching itself to a rock under water. Wind, weather and waves have combined to shape the reef into one of the world's last great wilderness areas.

DID YOU KNOW more than 70 Aboriginal and Torres Strait Islander clan groups / sea country people are connected to the reef? Please contact the PR team and ask for the full diversity fact sheet.