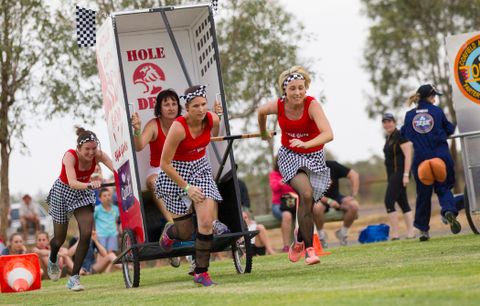 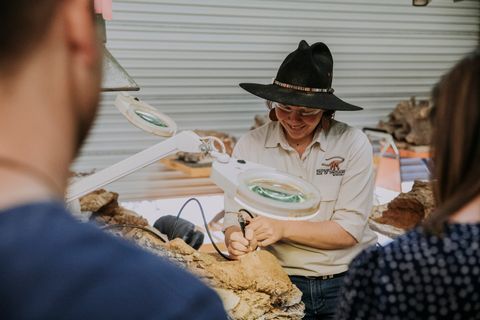 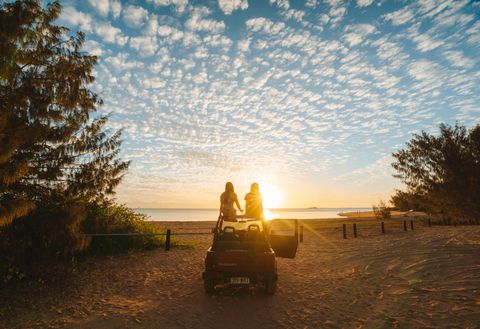 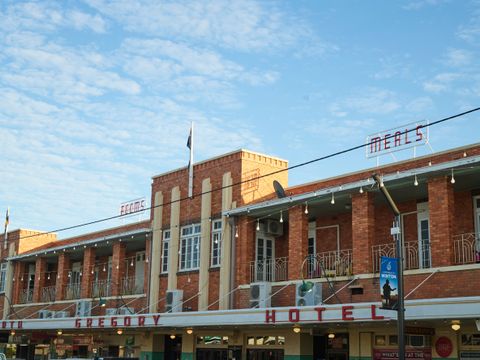 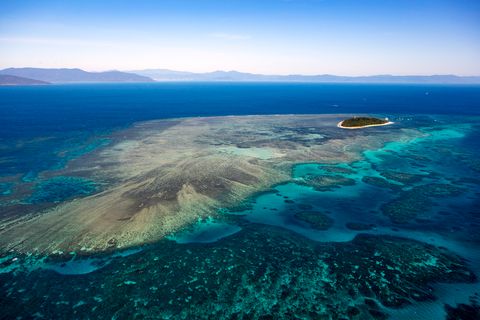 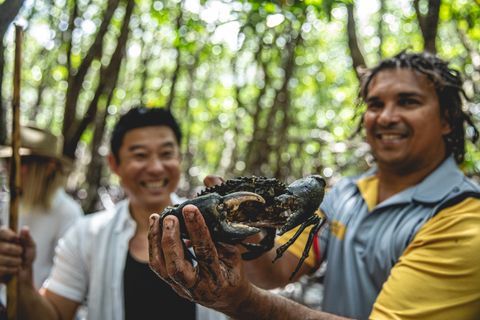 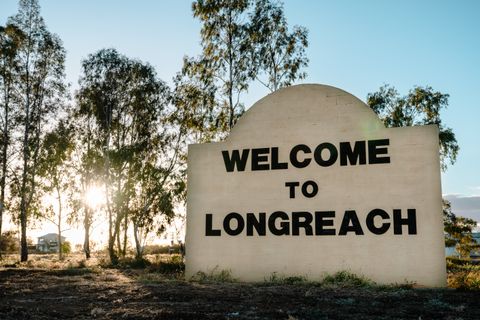 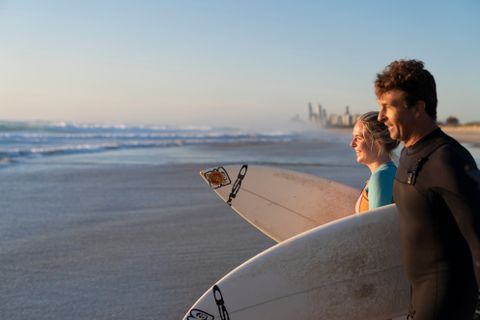 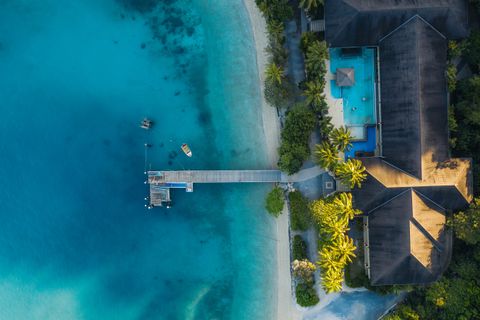 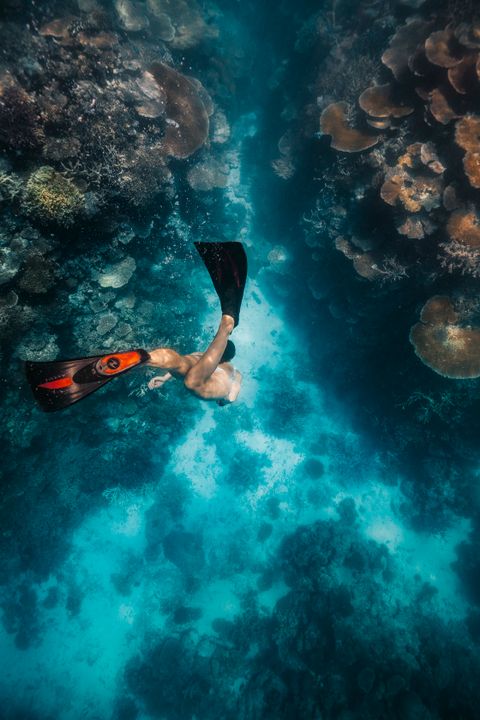 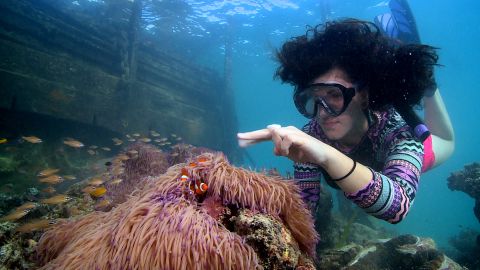 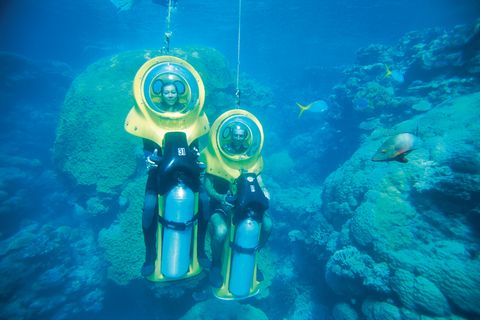 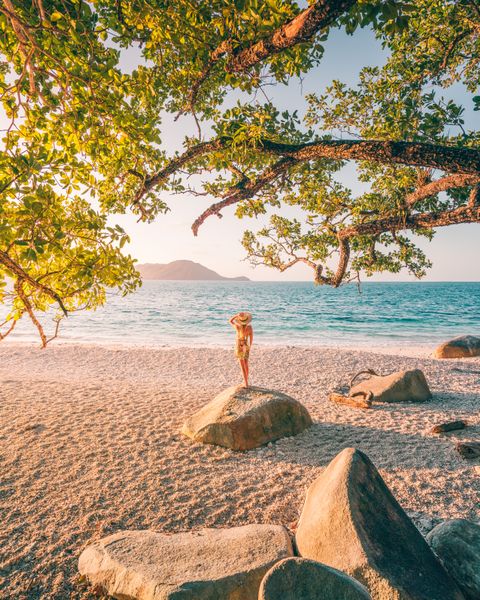 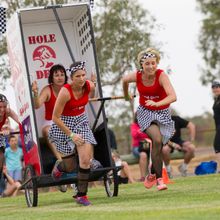 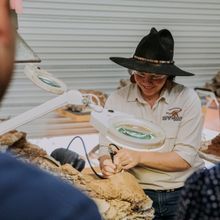 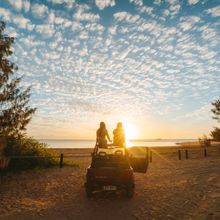 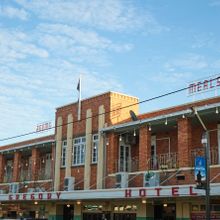 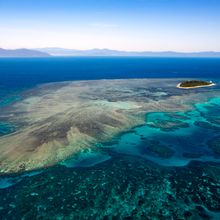 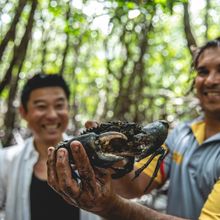 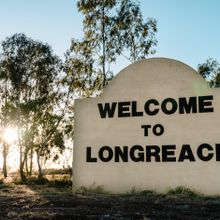 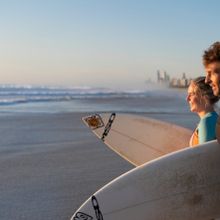 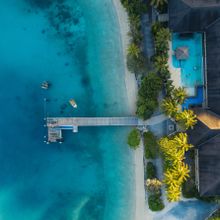 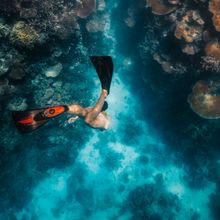 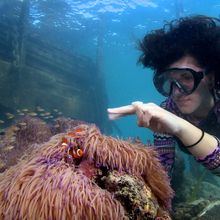 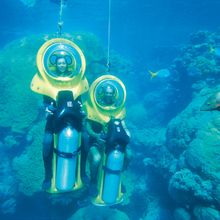 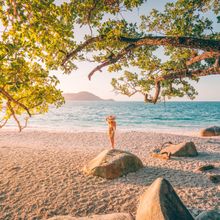 The Queensland leg of Network 10's Amazing Race may be over, but for the 600,000 Aussies who tuned in for six nights to follow contestants as they scampered around four tropical islands, three Indigenous experiences, one outback adventure and a hyper coloured Great Barrier Reef, the series has provided plenty of inspiration to get off the couch and see Queensland IRL (in real life).

From Cairns in the far north to Kirra Beach on the Gold Coast, here's how to recreate your own amazing Queensland race … without once having to raise a sweat nor clean turtle poop.

So, there you have it. On screen or in real life, Queensland inspires with amazing adventures.