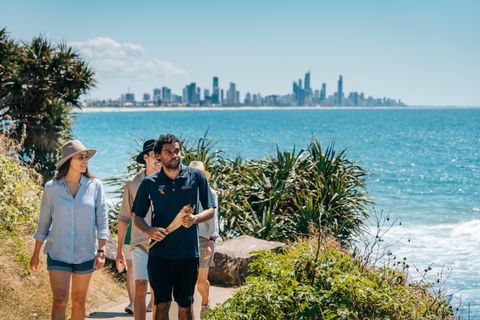 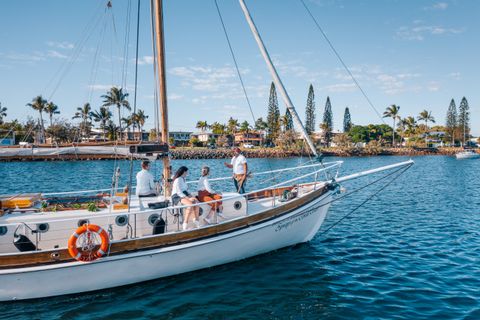 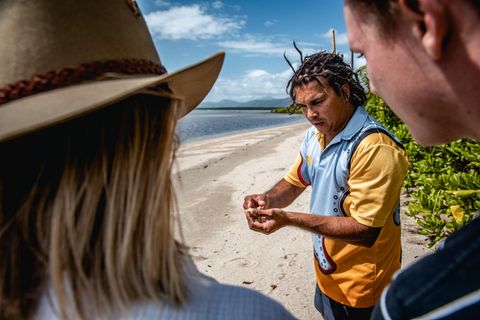 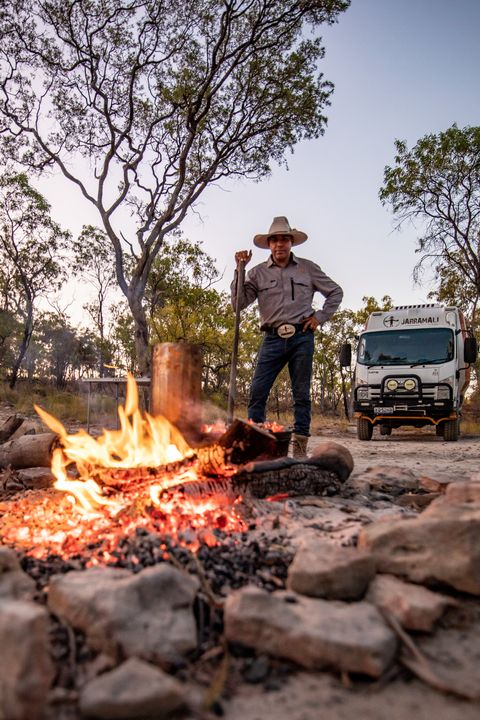 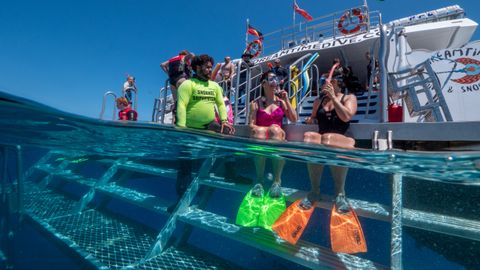 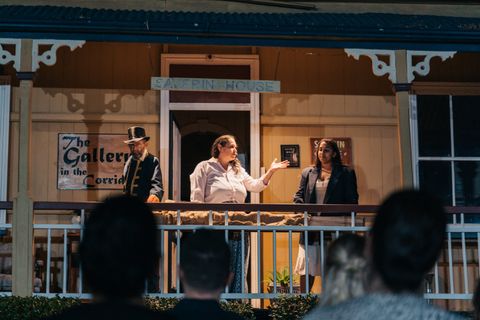 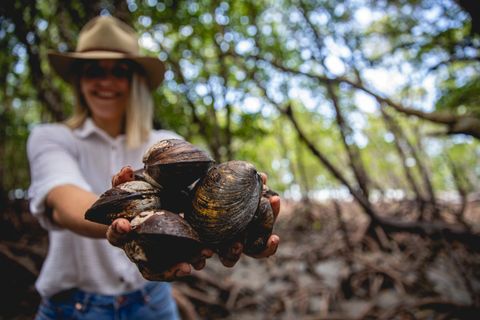 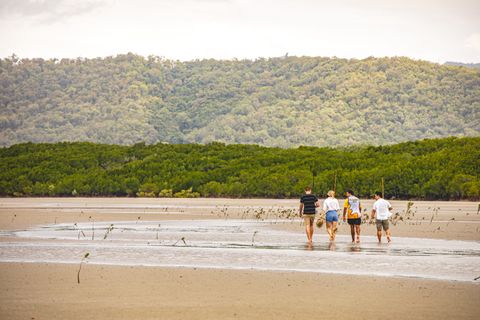 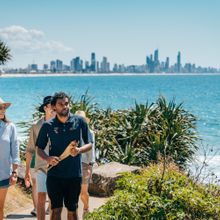 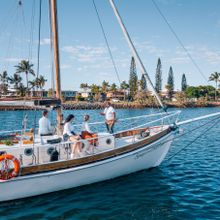 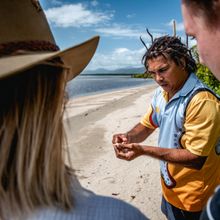 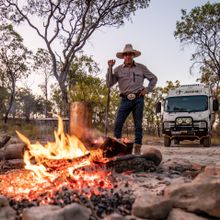 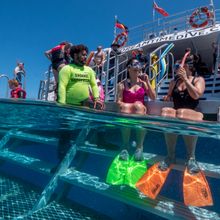 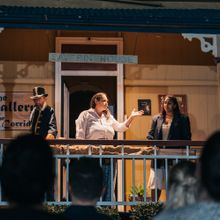 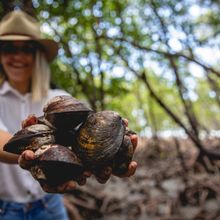 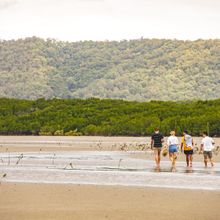 The moment you meet Johnny Murison, you know you are in for a treat. An instantly likeable bloke with a grin that spans the world and heart that speaks of wisdom, Johnny's acclaim has grown alongside his ability to translate 50,000 years of history to those camping out on his Ancestral Homeland.

Based at a gallery-rich escarpment three hours drive north of Cairns, Murison's Jarramali Rock Art Tours is one of a growing number of small-group tours now shaping Queensland as the place to go for Indigenous experiences that are honest, sometimes gritty and always illuminating.

(Watch as Johnny introduces his history and his culture HERE)

Tourism operators are acutely aware of the benefits it can bring to their communities. Take Dale Mundraby, as an example. The director of a bush tucker tour to Yidinji Country, some five kilometres east of Cairns, Dale says nothing means more to him than seeing his People back on Country, working as rangers and using tourism as a platform to proudly showcase Culture.

“Tourism gives us self-belief. We are able to sustain an economy and showcase the values of our country. What that means for us is pride, resilience and building a better society for today. We not only want to affect welfare dependency, we want to smash it,” says Dale.

Arguably another benefit is the bridge that bookable experiences can build between Aboriginal and non-Aboriginal cultures and the pride that follows.

“Bridging the gap is what it's all about,” says Johnny Murison a Kuku Yalanji Man who switches his time between Cairns and Laura. “If people can appreciate and understand (my culture) then I've done my job. We need people to know that there's nothing to be ashamed of. When you see the (rock art) gallery and you see how skilled my ancestors were, you know they were academically eloquent.”

It's a similar story at Spirits of the Red Sand, a dramatically gritty tour that re-enacts early settler history from the Aboriginal People's point of view.

Co-producer for Spirits of the Red Sand, Mike Tamaki, believes the roving theatre experience set in a 19th Century village south of Brisbane has the capacity to change society. It directly impacts some 30 Indigenous Australians, most of them direct descendants of people in the stories told during the performance.

“It also helps build pride, identity and esteem among the cast and members, many of whom are strong role models juggling multiple roles to bring their message to the audiences,” Tamaki says.

Vanessa Clements is one of his star performers. An Indigenous Woman who works as a policy officer by day, Vanessa believes the tour keenly aligns with her passion for cross cultural education.

“I see the show as a bit of a game changer. If the everyday Joe in Australia saw this show and knew how we felt, it would change things. Until someone sees a show like this, you don't get a different perception,” says Vanessa.

Queensland offers a rich tapestry of Indigenous tours that help unearth 50,000 years of culture and tradition. Below are 11 tours worth experiencing.

*For those you can't travel right now, Tourism and Events Queensland will host a Facebook premier live of Jarramali Rock Art Tours on Friday 13th November at 08:00am AEST. Tune in to Facebook.com/visitqueensland.

Images of Queensland's Indigenous tourism offerings, including those listed in this articles, are available here.