On a Fin and a Prayer: The Shark Tale That's a Miracle of Mother Nature 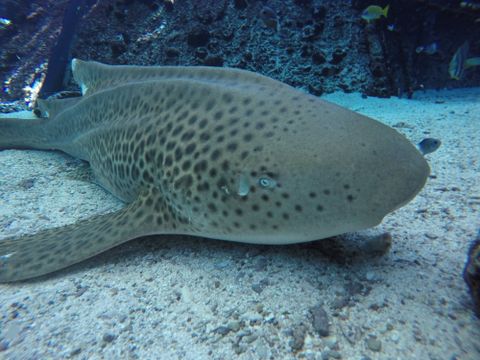 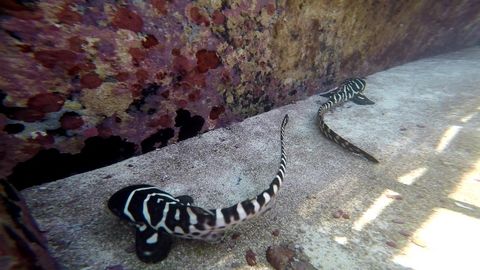 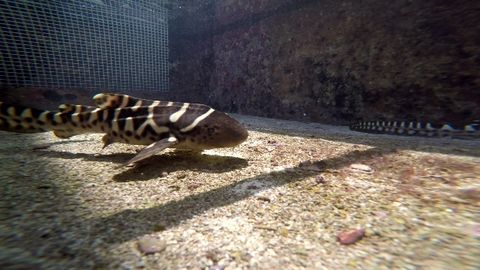 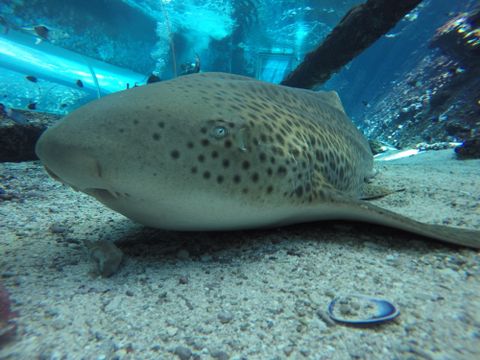 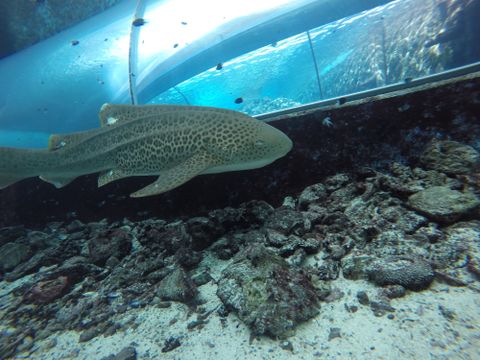 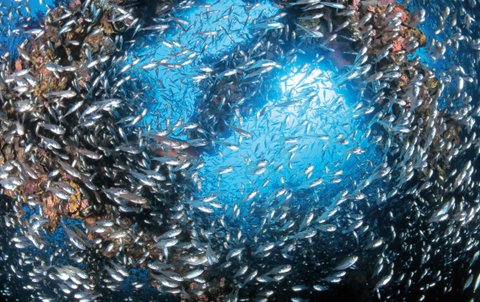 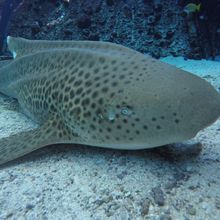 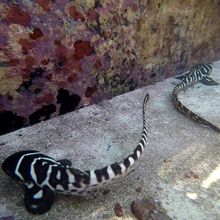 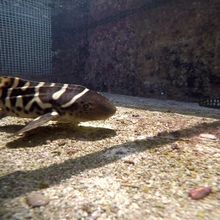 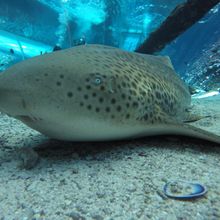 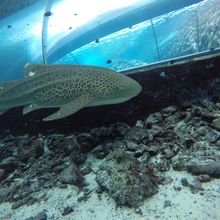 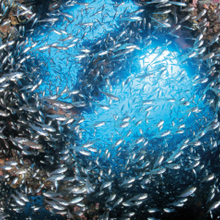 20 June 2016: Townsville, North Queensland, Australia … Cleo is no ordinary leopard shark, in fact she's a shark that defies what most people know about the laws of nature.

Cleo was born at Reef HQ Great Barrier Reef Aquarium (Reef HQ) in Townsville, home to the world's largest living coral reef aquarium and the national education centre for the Great Barrier Reef. Cleo's Mum is a leopard shark called Leonie, and here's the surprise of biblical proportions: Cleo doesn't have a father.

Cleo was born from a process called facultative parthenogenesis, otherwise known as a virgin birth.

In 2013, aquarists at Reef HQ decided to separate the male and female leopard sharks. One year later, Leonie started laying eggs, something that puzzled Aquarist Laura Coulton, “because that's only done when there's a male around.”

“This year, Leonie decided to lay eggs again,” Laura added. “But this time round, not only did we see embryos but some of the embryos came full term and actually hatched out. She successfully decided to breed without having a male around.”

The team at Reef HQ worked closely with a researcher from the University of Queensland to genetically test Cleo.

“When the results came back from that - it is definitely an example of parthenogenesis - that is incredible,” said Laura.

But Leonie wasn't finished. Cleo's birth was followed by Gemini and CC and her aquarists believe there may just be another baby on the way.  All are virgin births.

Far from being able to walk on water, Cleo and her siblings will only ever swim in it, and while their amazing arrival can be explained by science, the fatherless shark pups are causing a stir in the marine research world given mum Leonie had already reproduced a pup called Lolly, eight years previously, from a fertilised egg (the normal way).

“Something's changed and Leonie's been able to switch to this completely different method” of reproduction and give birth without a partner explained Laura.

Further to the tale, Leonie may soon become a grandmother, without having a son in law. Leonie's eight-year-old daughter, Lolly, has also started producing eggs on her own.

“Within the last year (Lolly) has been laying eggs and there's signs of little embryos developing. She's never been housed with a male so there's every chance she's decided to follow in Mum's (Leonie's) footsteps and produce offspring through parthenogenesis as well,” said Laura.

Leopard sharks are prized for their distinctive colouring and breeding programs like the one at Reef HQ are vital to prevent them being caught in the wild.

Leopard sharks are typically ocean floor dwellers; they're slow swimmers and generally pose little risk to humans. Their diet is mostly made up of invertebrates like crabs, octopus and prawns. The somewhat shy sharks are found in tropical waters around the world including Queensland's Great Barrier Reef.

While there may be 70 vertebrate species such as lizards and snakes that can have virgin births, to have a mother and daughter duo doing so in the same aquarium at the same time is astounding.